Stork for
IT Startups

Stork for IT Startups

Stork lets you set the stage for your IT startup and do tech wonders with the right set of tools. 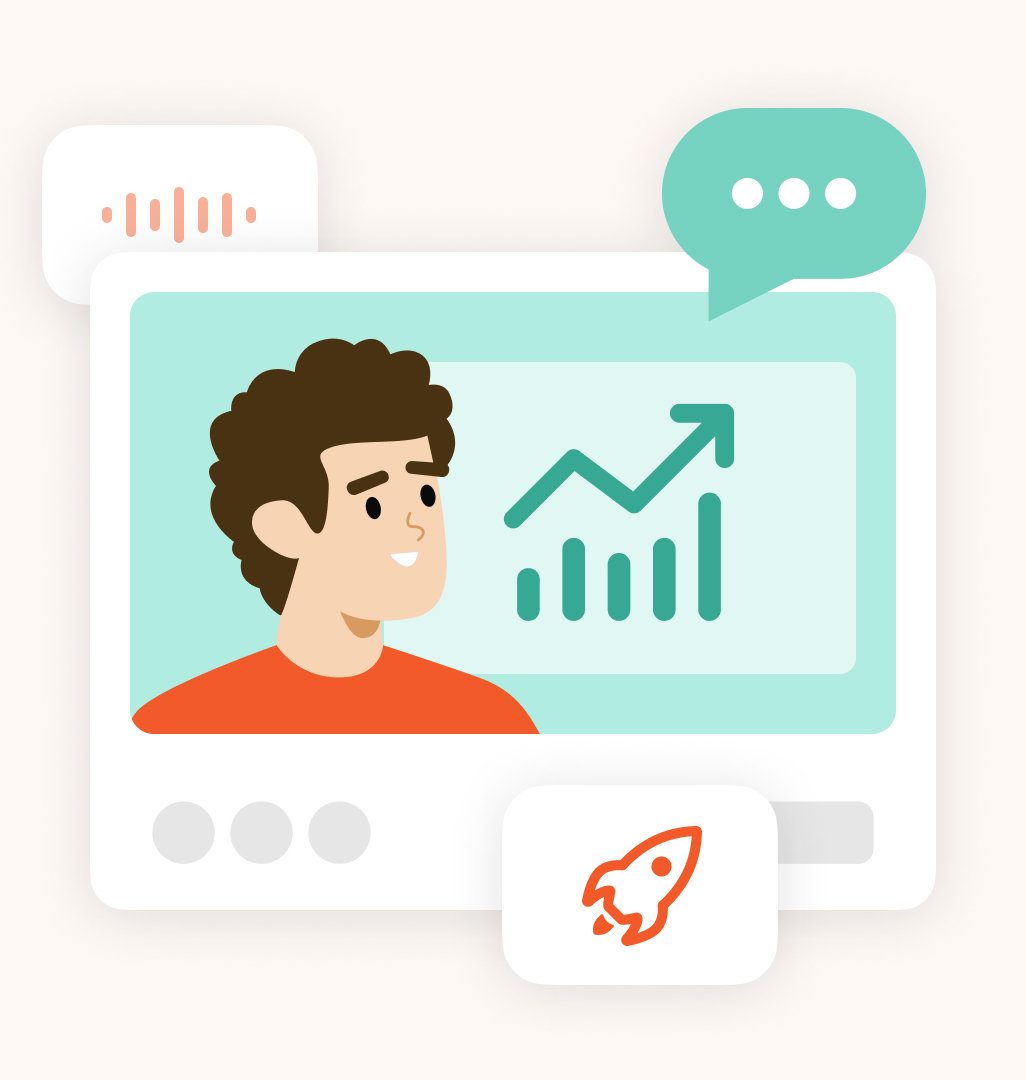 Save both money and time

Stork allows IT startups to use their resources wisely and benefit the most from a valuable set of tools while still being able to utilize other necessary software. Thanks to its collaboration features, Stork is extremely useful as a transparency gateway between passionate members of the IT startup who need to work quickly in order to push their projects forward.

Be that code, documentation, or any other file, members can easily share their valuable information on Stork and access it with ease via an established white paper repository. This makes it simple to reuse and revisit the papers and repurpose them accordingly later on with no time wasted.

Time is the most valuable asset for an IT startup, which is precisely why Stork makes sure that no second goes wasted on meetings or trying to find information from the meetings. Members can join live conversations on their own accord, check media records for updates, or read automated transcriptions. Use this feature to further review and work on important projects. Never repeat yourself and make the most out of existing records for onboarding new hires. 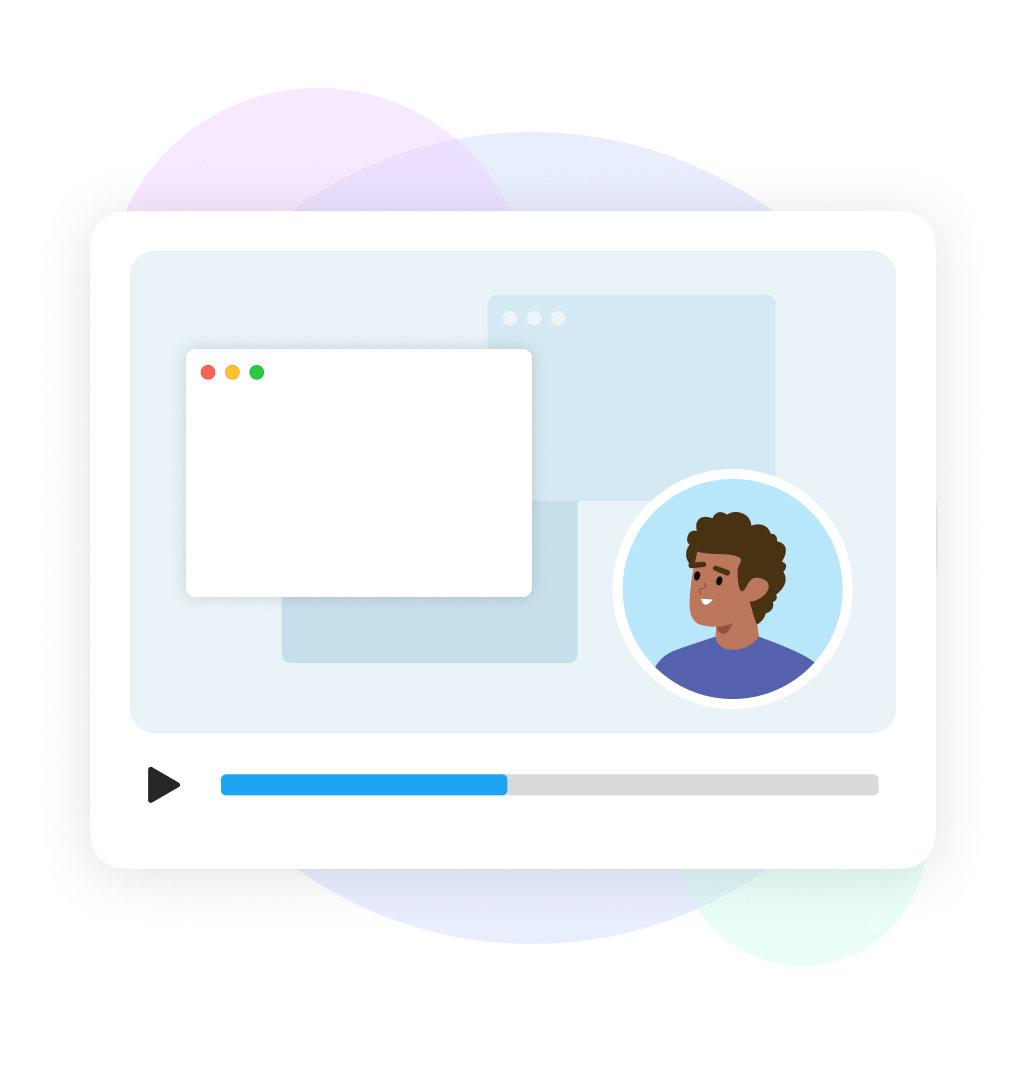 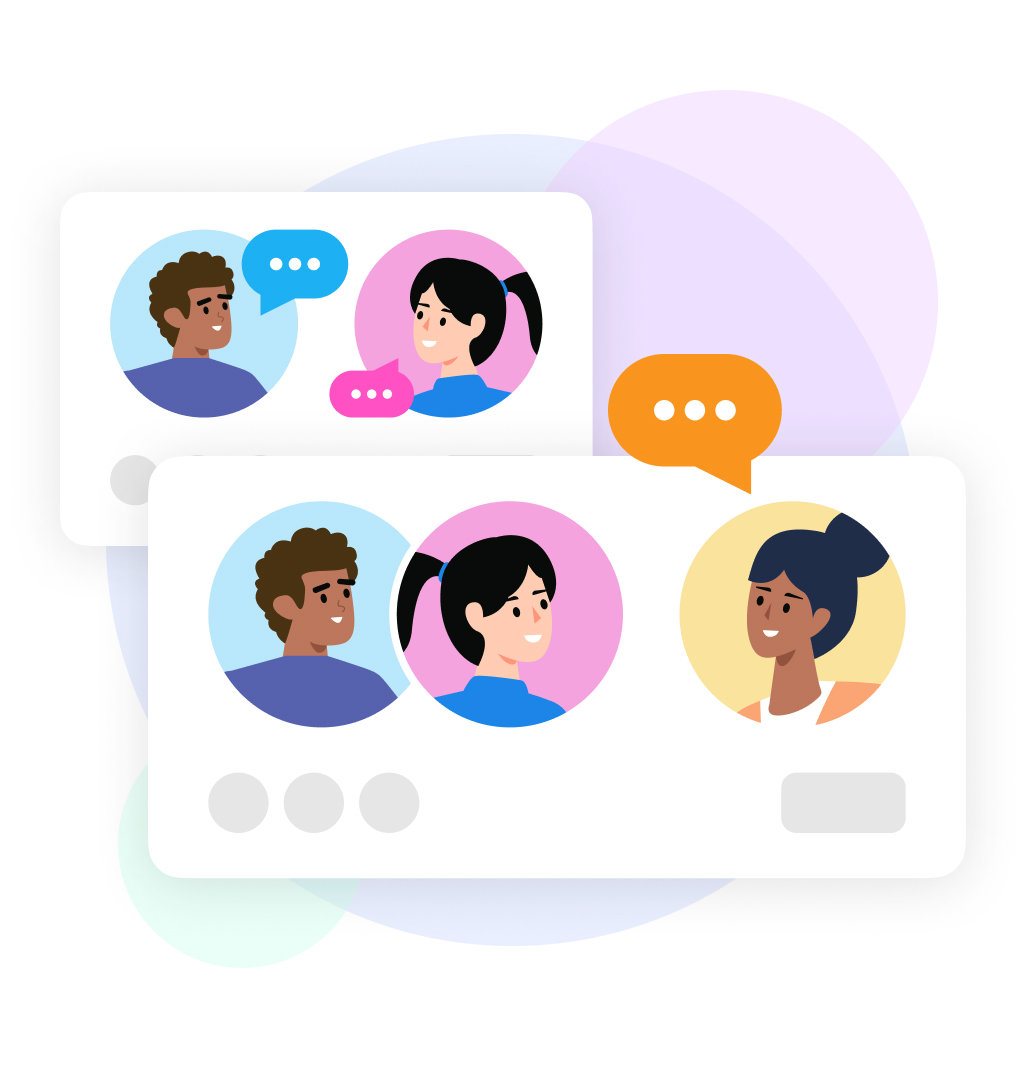 In order for an IT startup to take off, communication between team members, especially those working on different project areas, is crucial.

Record your screen to provide a thorough and visual explanation of essential parts of the project or create a video/voice note to deliver important updates to all team members across the channels. Review and analyze prototypes, discuss potential partnerships, explore demos and investors, maintain transparency with every member responsible for the startup growth, and stay on top of things at all times.

Transparent and open communication is key to successful team building, which is the most important ingredient when growing a successful IT business from the startup phase. Create a culture of collaboration, respect, and understanding from day one and translate it to every new step of your corporative growth.

IT startups can use Stork as an easy-access knowledge storage space so that everyone involved in the startup can get the information they need with no hassle or asking unnecessary questions.

Code, design, content formulas, and more can all be safely stored in the Stork repository specifically created for this purpose to eliminate confusion and promote consistency and branding for the new startup.

Create videos and screen recordings to quickly explain and deal with potential issues within the workflow or projects. Use Stork features to promote your startup’s product to the user base as well as the investor pool. 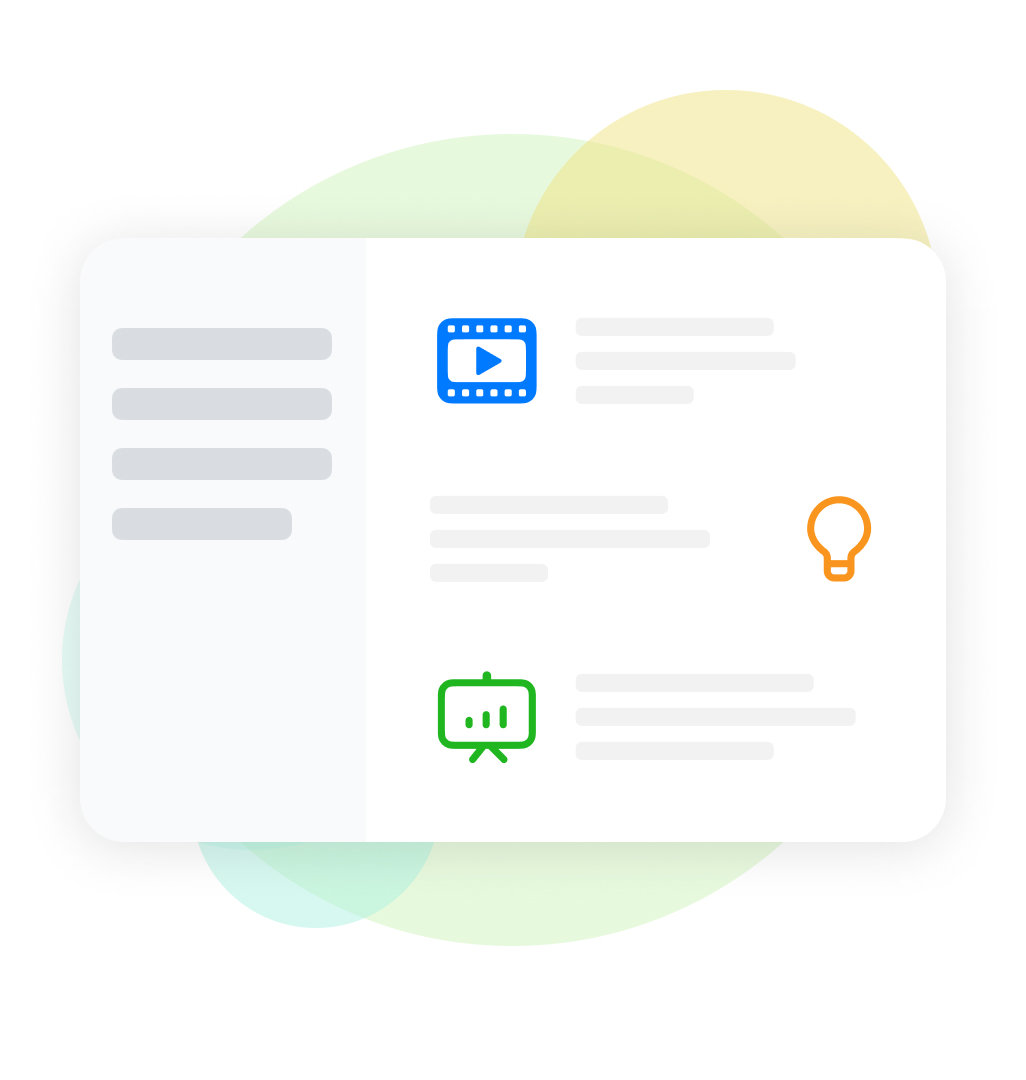 What is a digital humanoid?

Record your meetings in Zoom, MS Teams and Google Meet. Record your screen including your audio and video comments for presentations and tutorials.

Public and private channels to share information, media, and recording with the right people.

Exchange Video Notes with your team in a direct chat or a channel. Drive your point home faster. Additionally, use our Screen Recorder if needed with your Video Message to create a presentation and say it with Video.

Explore more ways to use Stork

Ready to transform your workflow?