Remote Work Experiment is Almost Over. The Rise of Hybrid Work. 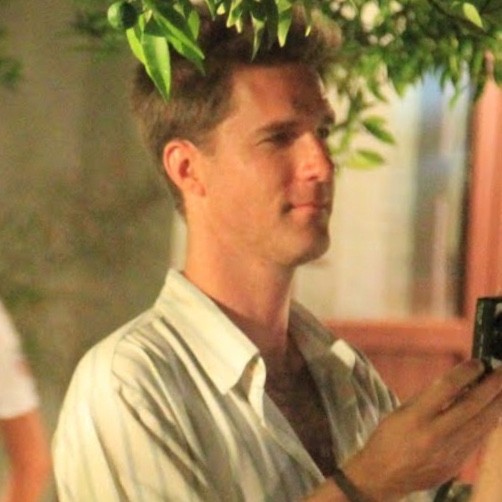 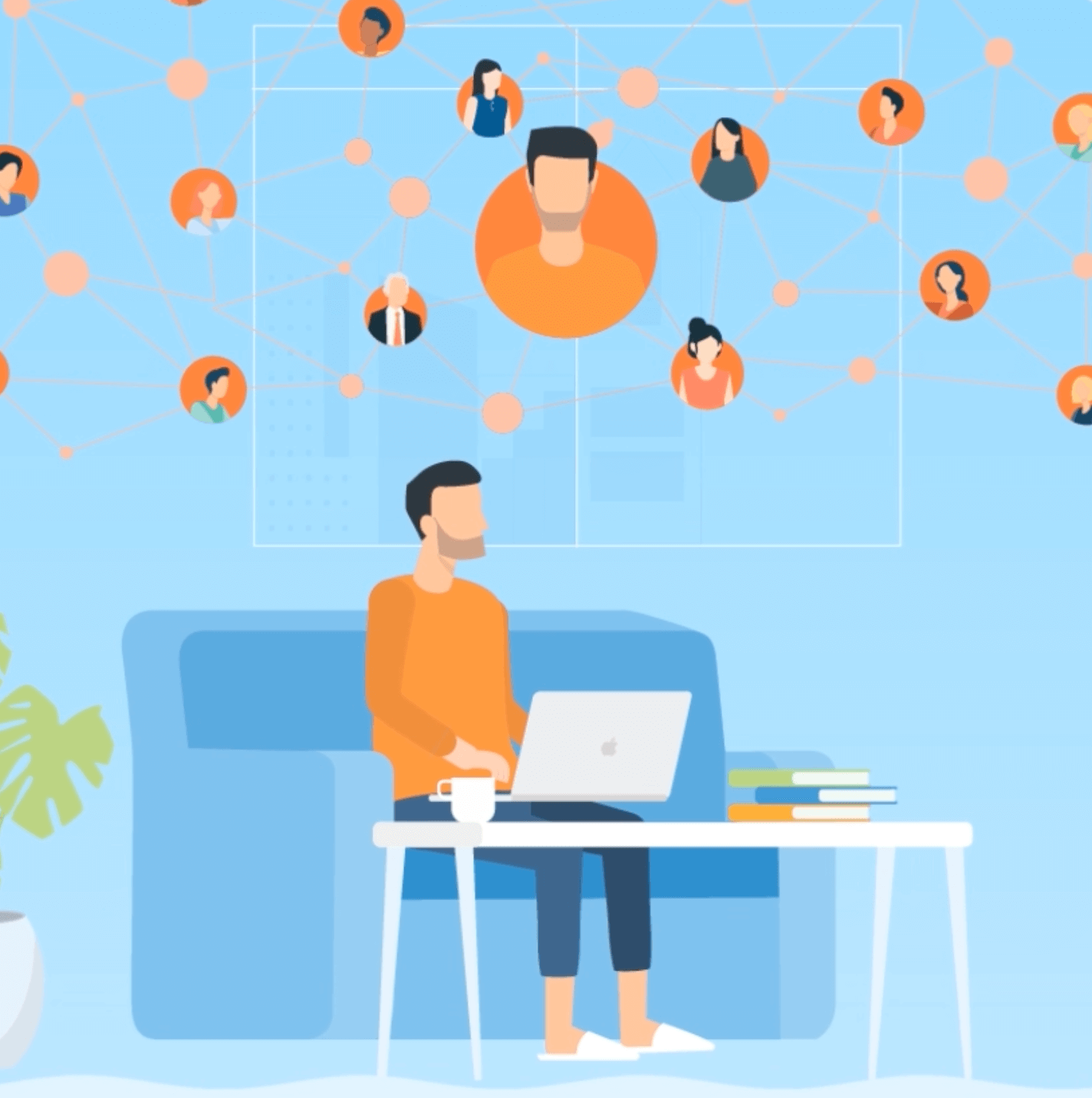 “Serendipity is a state of mind. Serendipity births unexpected opportunities which fuel progress and push us in fruitful directions. By maximizing serendipity, you’ll accelerate your progress.” - David Perell

Sociologists believe that the ravaging effects of the pandemic will introduce new cultures and lifestyles for humanity that will linger on even after the pandemic is eventually contained.

2020 created a new work culture that many thought was impossible to pull off on a large scale before. The concept of remote work isn’t entirely novel and existed in small pockets amongst freelancers, software developers and writers. However, to keep the global economy running, the pandemic forced the hands of large corporations to experiment with the concept of remote work.

Corporations will be opening offices again to their employees to continue with the traditional methods of work.

However, the transition to the old model isn’t going to be as easy as flipping a switch. There is most likely going to be a transition period in which we could see the rise of another kind of experiment – the hybrid working model.

The hybrid model entails the marriage between the remote working model and the traditional office model of work which will see employees straddling the midpoint of the models.

Businesses and offices are not prepared for the deployment of the hybrid work model and there will be a steep learning curve in the coming months as they experiment with different methods. The tinkering of methods to find the ideal hybrid work method will cost businesses valuable working hours and scarce resources.

Back to Work, or, Maybe Not!

Firms are facing the difficult decision in deciding whether workers should remain fully remote, go back to the pre-pandemic methods or adopt a hybrid method of mixing office work with remote work.

Goldman Sachs believes that workers should return to the office space, ending the spell of remote work, “an aberration that we’re going to correct as soon as possible.”

On the other hand, Twitter has declared in an internal memo that employees can decide to work from home forever with no obligation to return to the office.

While Goldman Sachs and Twitter have taken two opposing hardline views, Google is adopting a hybrid method that will see the merging of the two systems of work. The search engine company will be remodeling its office space to support the hybrid model.

The decision to allow the flexible model comes on the heels of the realization that full-time office work will be almost impossible to attain. The company also believes that the future cannot be 100% remote which is why it is adopting a hybrid approach.

The hybrid model has also gained the support of Microsoft after the software company released the guide for the “hybrid workplace” for its employers. This will allow for greater flexibility amongst staff with employees allowed to work from home for less than 50 percent of their workweek.

Was Working in Person Really That Bad?

Working from the office allows employees to draw the line between personal lives and office lives which may be blurred by remote work. The camaraderie and the friendships forged from working in the office is a big plus for the argument of office work.

Small talks held while making espresso in the office kitchen could result in a quick brainstorming session that could generate ideas that could be positive for the company. The spontaneous nature of office work can create new friendships and lead to increased productivity amongst workers.

While in person, employees feel the ethos of the company and can come face to face with the leadership.

How Can Physical Offices be Improved Capacity For The Hybrid Model?

By adopting intuitive and innovative workspaces, employees would enjoy office work and increase their levels of productivity.

Through an activity-based workspace, private cubicles may be replaced by more open spaces and conference rooms that foster teamwork instead of isolation. Without assigning a specific work area to anybody, a sense of equality and togetherness is created for the organization.

Cozy phone booths, café styled atmosphere with hot desks, outdoor spaces, quiet nooks are some of the spaces that businesses may incorporate as we march forward to the future of the working.

Improving the Digital Office Capacity for the Hybrid Model

It is necessary to tweak and improve the existing digital infrastructure that makes working from home possible. In 2020, we experienced the rise of the applications such as Zoom and Slack that made the transition into remote work easy for employees.

Zoom was perfectly suited for the role of bringing together work teams that are all working remotely. However, Zoom will not be ideal in a hybrid work environment where some employees work in-person and some remotely. This is because Zoom calls work by pre-scheduling. Zoom calls could lose their efficacy due to unscheduled work discussions that occur in-person.

The spontaneous nature of communication will make it difficult for people to whip out their mobile phones to schedule a call to a colleague to participate in live discussion. The difficulty posed by not knowing the current availability of the remote colleague in a hybrid work environment is a major challenge.

Asynchronous communication is already seeping into our daily lives through tools such as Loom and MMHMM, sharing of stories or use of voice notes.

Although productivity apps are embracing asynchronous communication features, the problem of digitizing the feature to make it ideal for the spontaneous conversation around the water cooler is still existent and that is the problem that Stork is designed to solve.

Bridging the Gap with Stork

Stork intuitively solves the problem of bridging the gap between remote work and office work through the seamless integration of asynchronous communication on its platform.

The platform allows for colleagues to easily take part in spontaneous conversations that could happen in the most random places. The parties having the spontaneous communication may simply decide to “Go Live” at the push of a button and other members in the channel who may be working remotely will receive push notifications and can join in the conversation if they want to.

This simple innovation by Stork would certainly be a game-changer as the world moves on from the debilitating effects of the Covid-19 pandemic towards a hybrid work environment. 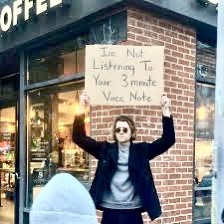 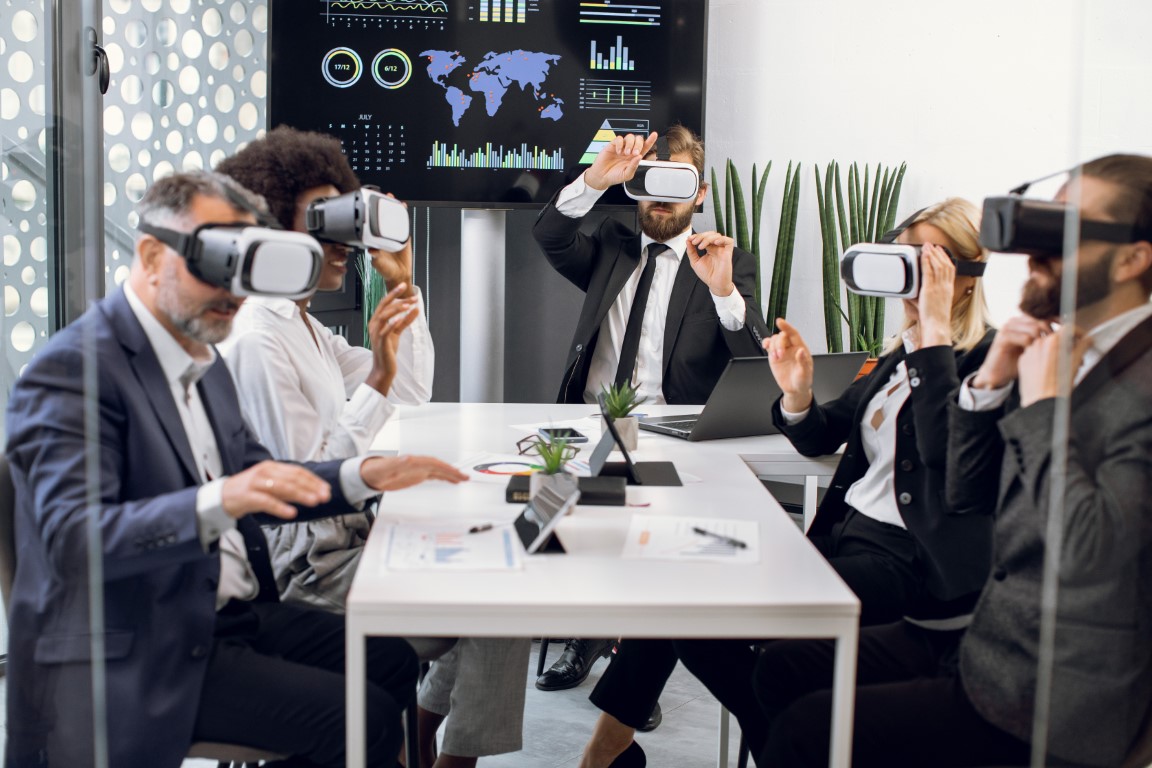 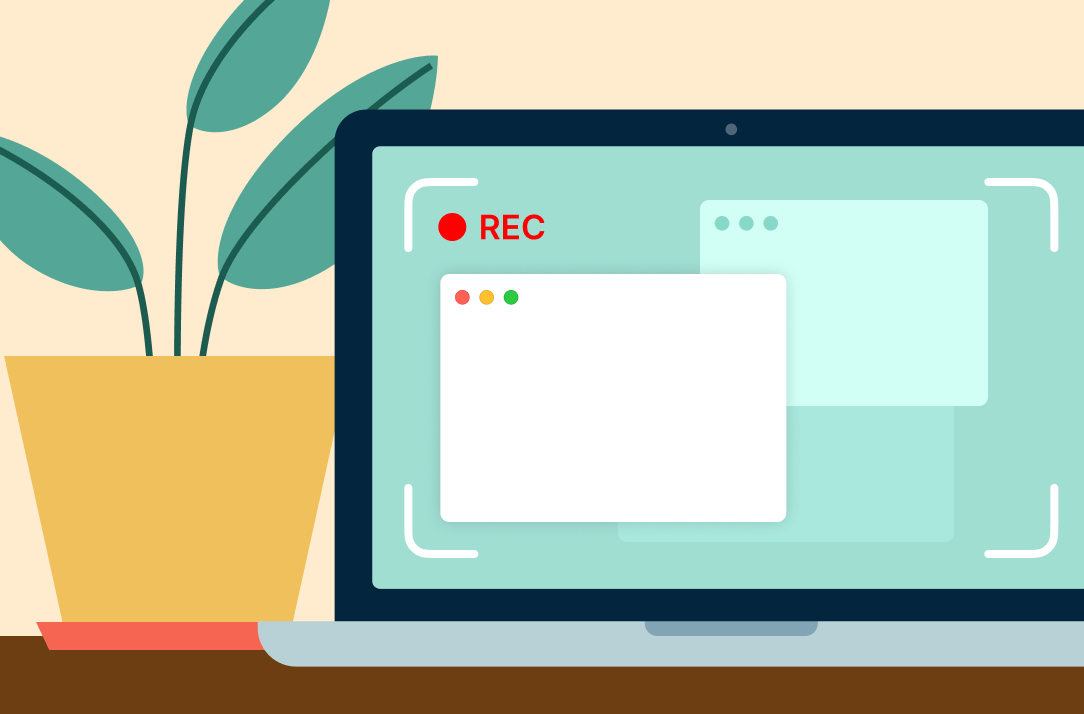 How to Screen Record on Mac: Simply press “shift”+”command”+”5” at the same time or is there more to it?